A flip book with two stories! Erwin’s mama doesn’t dress up like other mamas. Klara’s papa doesn’t do the work of other papas. Can Erwin and Klara convince their parents to be like other parents?
Eugene Y. Evasco – Author
Eugene Y. Evasco is a writer, editor, translator, and scholar of children’s books. He currently teaches Creative Writing in the College of Arts and Literature at the University of the Philippines in Diliman. He is the author of award-winning books Ang Nag-iisa at Natatanging si Onyok, Anina ng mga Alon, Ang Sampung Bukitkit, Mga Pilat sa Pilak: Mga Personal na Sanaysay, at May Tiyanak sa Loob ng Aking Bag: Mga Tulang Pambata. He translated E.B. White’s Charlotte’s Web to Filipino. In 2014, he won at the UP Gawad ng Natatanging Publikasyon sa Filipino (Creative Writing Category). In 2009, he was inducted into the Carlos Palanca Memorial Award for Literature Hall of Fame and he is currently a Fellow of the Likhaan: UP Institute of Creative Writing. In 2016, he became a Research Fellow at the International Youth Library in Munich, Germany.
Tokwa Peñafl orida – Illustrator
Tokwa Peñafl orida is a painter, illustrator, and a proud graduate of the University of the Philippines, BFA Visual Communication. Some of his published work can be found in over fi ve children’s books. He illustrates for the editorial and fashion sections of a number of local and international publications. In 2012, he was given the honor as ‘One of Manila’s Top Illustrators’ by the Philippine Star. He has held exhibits of his masterpieces here and abroad. He is also a staunch advocate for LGBTQ rights.

There are no reviews yet. 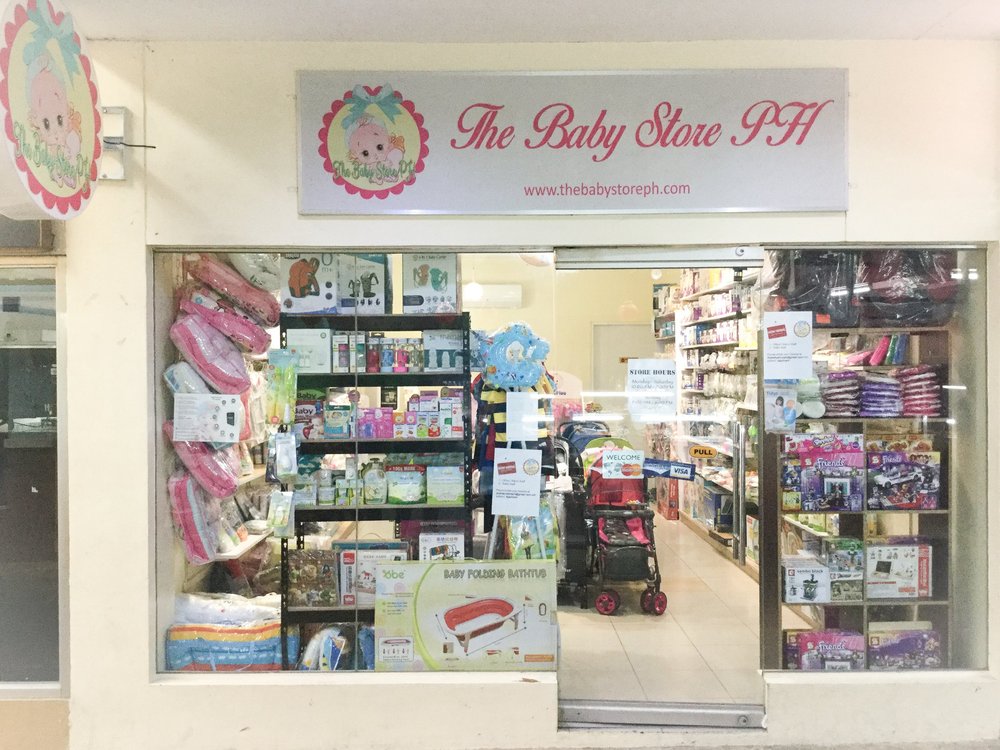 The Baby Store PH
5.0
Based on 1 Reviews